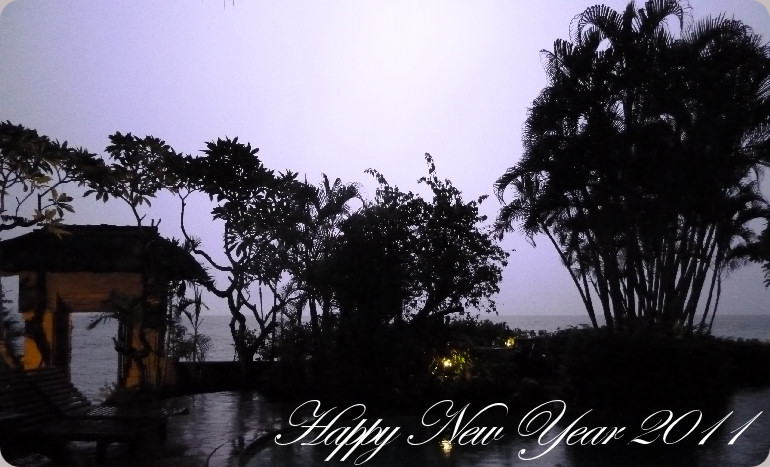 Here's one of the very last pictures of 2010, taken by my camera around 22:30 on December 31st. It's in Amed, East coast of Bali, during a tropical storm (it's rain season in Indonesia) ; after countless tries, finally, lightning stroke precisely when the picture was shot!
I'm preparing more pictures of that trip for you, I first have to sort the 1500 I brought back...

Anyway, back to the point : Happy New Year 2011 folks!
I've decided this year I stop wishing to people things they already have ; so, I wish you good health only if you're sick, money only if you're broke, etc.

You noticed ShamWerks has been less updated lately... First, my job did not leave me a lot of free time recently, but more important, I struggle trying to find a place to to mechanics, I don't really have any place to work currently. But I'm working on this issue, I may have a solution, to be continued... 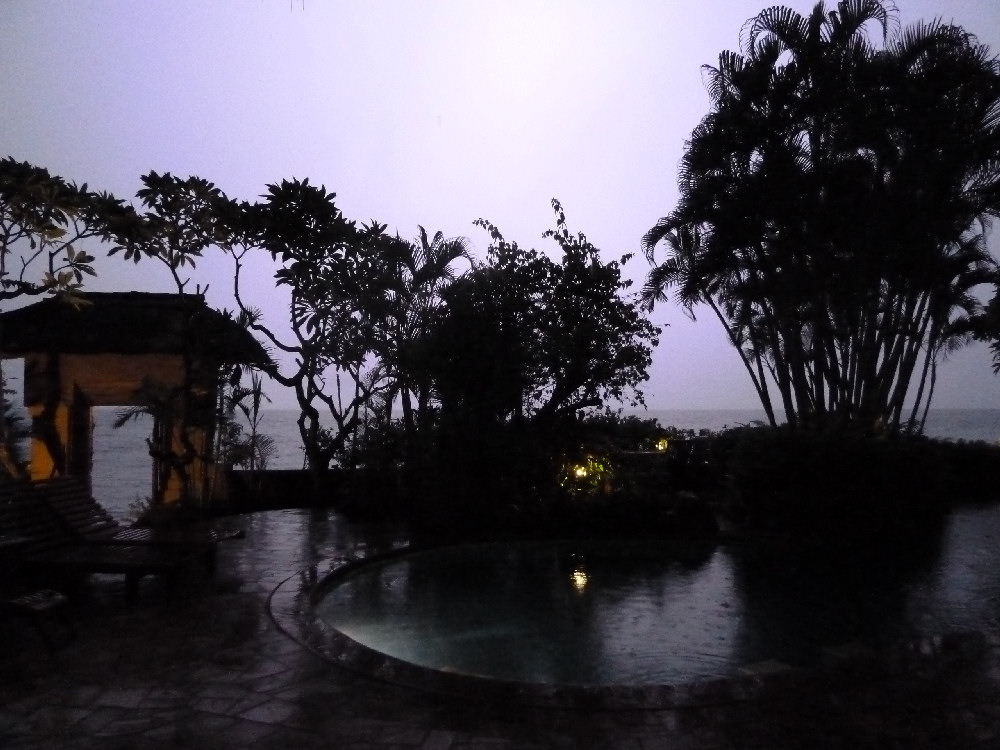