Leslie Nielsen passed away today ; he was 84 yo.

Mostly known for his comedy movies "Airplane!!", and "The naked Gun", he was mainly to me, one of the actors of the brilliant 1956 Forbidden Planet ... The original poster of that movie has been on the wall of my place for years.

If you've never seen that movie, well... you must, it's a one of the greatest science fiction classics ; ok, special effects are outdated and the acute sounds are a pain for the ears, but the plot is absolutely great, way better than any modern movies...

I don't understand why Hollywood hasn't made a remake of it, like for "The day the Earth stood still" (crappy remake in 2008 starring Keanu Reeves of the grat classic of 1951).

Go watch Robby the Robot and have a thought for Leslie... 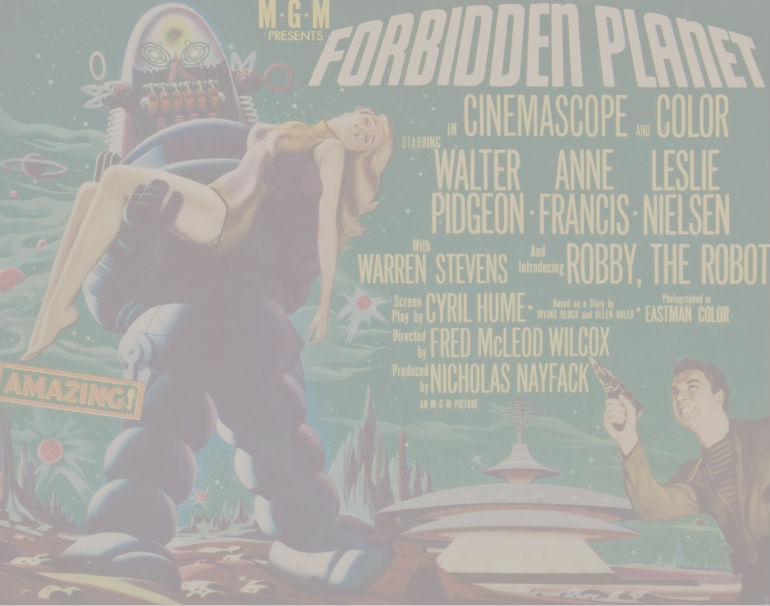