It's been 4 years since I've gotten my lathe, so as one can expect, I've been wanting a milling machine for quite a while now... (and the hours spent on the usinages.com forum have not helped)

But the thing is, in my area, these kind of machines are scarce ; unlinke in northern or eastern France, areas that have and actual industrial past, and where you can find second-hand machine adds regularly.
But the main problem remain the sheer size of my workshop : it's really small (that's what she said), therefore I need a small milling machine if I ever want to fit it in... Ideally a Deckel FP1 (beautiful but so expensive I'll never be able to afford it), or a small Graffenstaden, a WGM... Or if I accept to go with shorter travels, a Schaublin (overpriced), a Crouzet...

Anywho, I kept an eye on adds in the area (because when it comes to transporting 500kg of cast iron, it better not be too far!), without putting too much hope in it...

Untill last July when one of my alerts popped up : years of patience finally paid as this appeared on LeBonCoin (our CraigsList) : 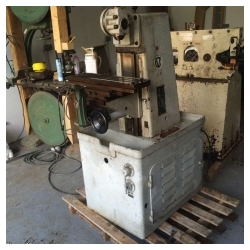 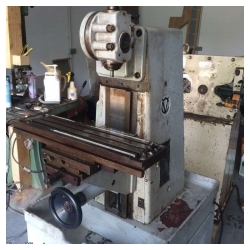 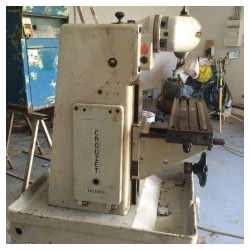 A cute little Crouzet-Valence FC100, (same band as my lathe), just 30 minutes away from my place!
If you're curious, here's the documentation.

I first quickly check in Sketchup that it will actually fit in my workshop, and I gave a ring to the seller, who told me he already had several calls (he was actually surprised) : first come, first served! So I jumped into my car and went to see the beast in oder to lock the sale!

Negative points : Positive points :
Long story short, I transport it back to the workshop on July 29th : I had to transport the machine laying on its back, as my garage entrance isn't high enough to do otherwise... Not perfect, but I had no other choice. And it looks like the rental Citroën Berlingo was made specifically for that machine, as it perfectly fits in!

Loading the machine in the truck was just a 5 minutes job at the seller's place thanks to his forklift... But unloading it was a whole other story! Even with a borrowed workshop crane from a nearby mechanics, it was 2 hours of heavy lifting! Many thanks for lending me the crane, and a 1000 thank yous to Xav'Yeah, my partner in crime whom I manage to involve it these hassles! Ain't moving 450kg of cast iron in an overheated 1 car garage a fun task?

The machine will end up spending the next 3 months on its back, until I manage to get my own crane (I had a lot of delivery problems with this one) and free up some time to deal with it. So finally, November 8th, the machine is finally standing up! More heavy lifting, done on my own this time, but it's finally resting where it belongs! 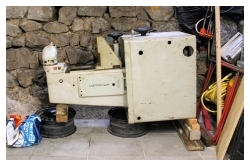 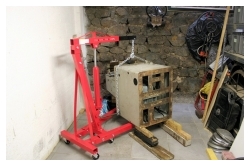 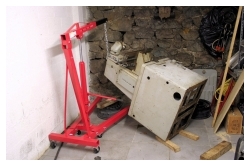 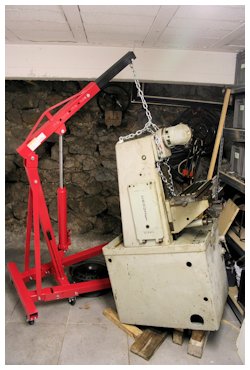 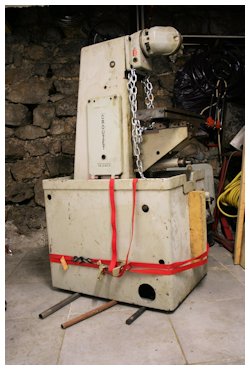 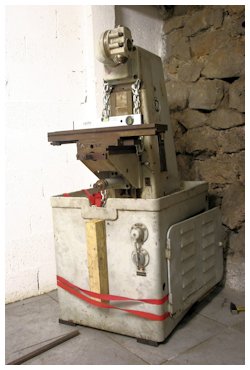 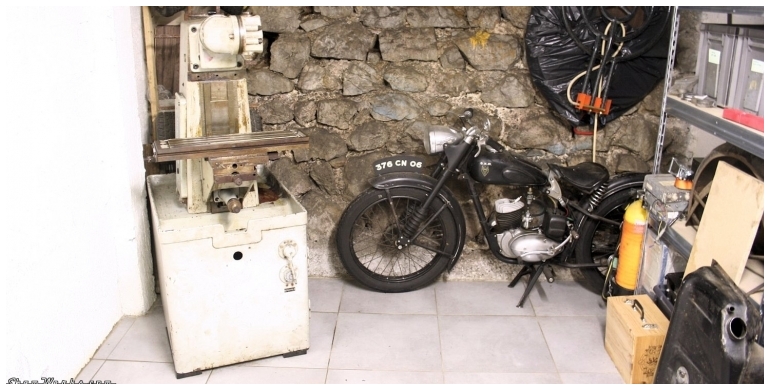 Now I need to find some spare time to take care of that old lady. I don't plan on doing a complete restoration, as it's in a relatively good shape already, a good clean up should be enough (well, it'd look great in the same green color as the lathe, though...). And why not a few step motors to pilot the whole thing... 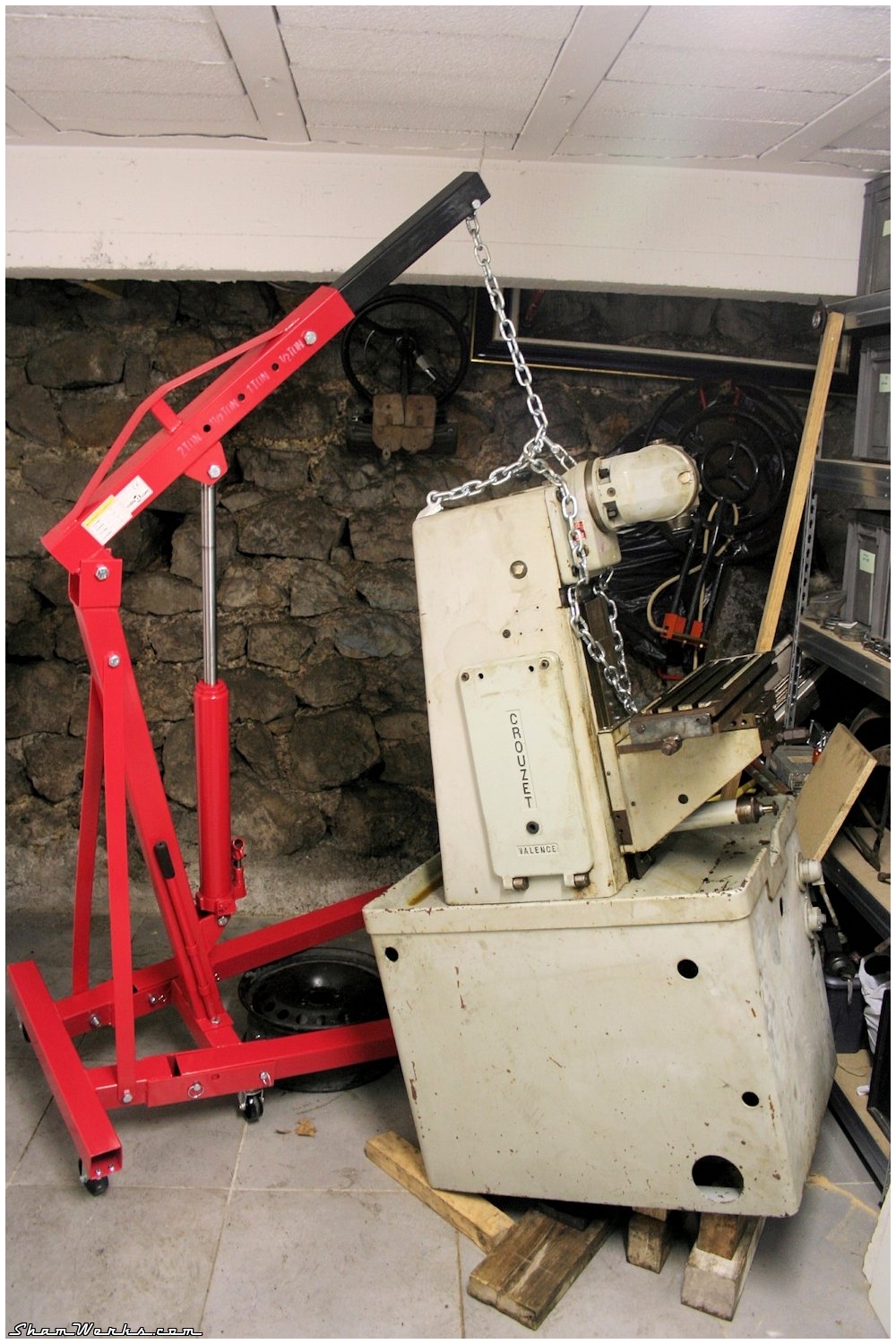