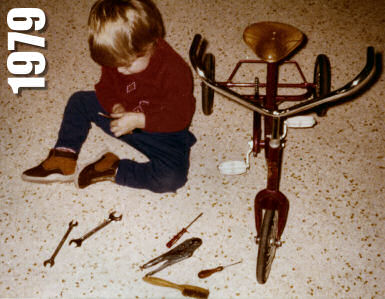 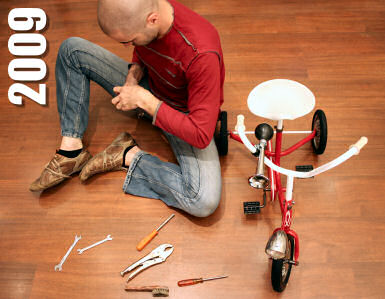 ShamWerks is the 4th version of my site.
"Werks", in German, means "Work", or "Factory" ; the VolkswagenWerk, for example, is the VW factory...
As this site presents my works, in different domains, and as my favorite mechanics are German... ShamWerks is Sham's Workshop Journal!

I know this site looks like a blog, but I prefer quality to quantity : I'd rather provide an original, useful, homemade content.

Technically, I'm coding this site by hand on a PHP/MySQL platform I have developped ; maybe one day I'll migrate over to WordPress.

Gosh... 27 years online as you're reading this, this blog is now officially an Internet Dinosaur!

I'm getting tired of all those sites/blogs/social networks with spelling errors on every single word, plus some more SMS acronyms , "LOL"s and other teenage nerds stuff... In 2000 ago, "LOL" may have been cool ; today, it's just bothering me... On top of that, people not only use it in a written form any more, then also use it in conversations. My ears are too old for that sh*t.

So! ShamWerks is proud to be the first member of the A.L.P.D. : the Anti-LOL Police Department! No more LOLs!

Edit 2016-06-24 : since I wrote this article, not only LOL became a common term in daily conversations, but it even made it officially into the French and English dictionaries.
I have no words. Keep fighting against the LOLz! 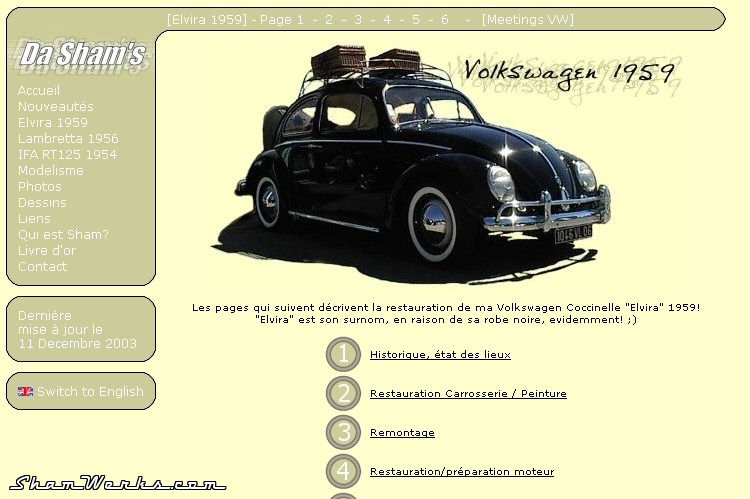