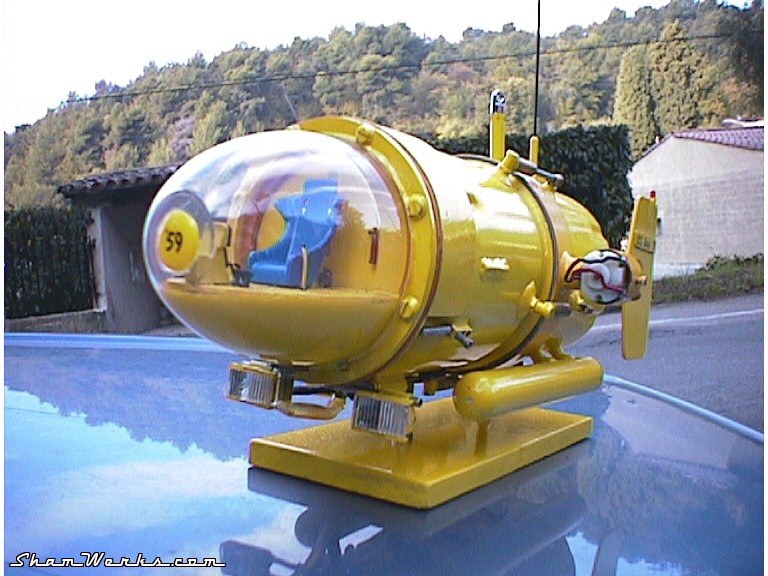 Nicolas "Always Higher" Petit machined for me the little parts needed for the motors orientation mechanism ; he as well found the matching 'U' seals... 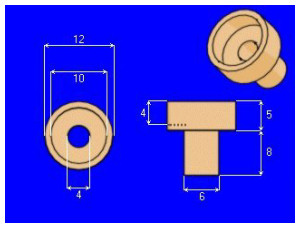 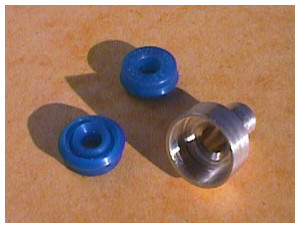 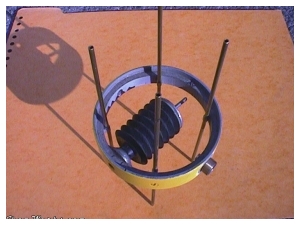 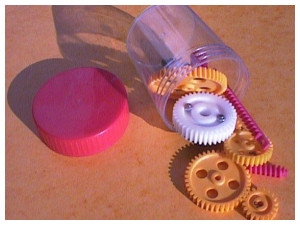 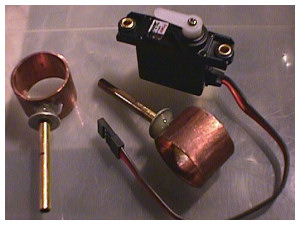 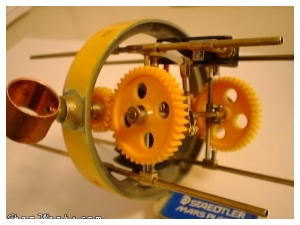 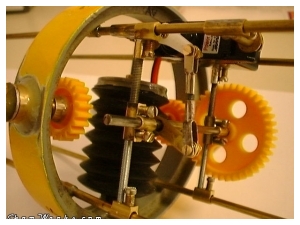 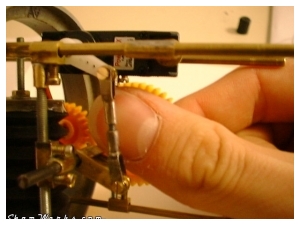 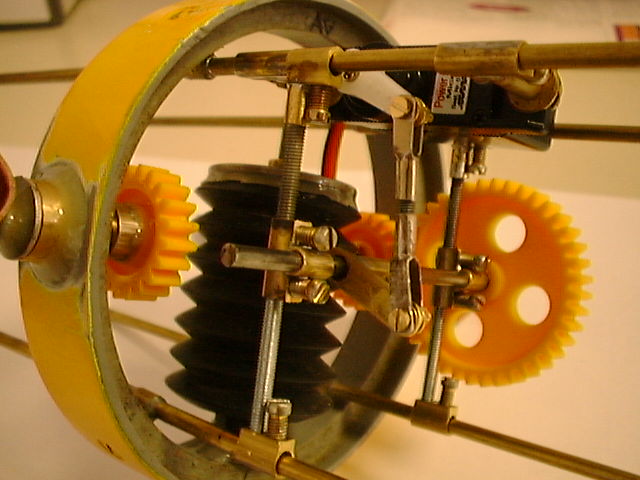 So this is my machine!
I can answer to any additional questions here : [contact form] 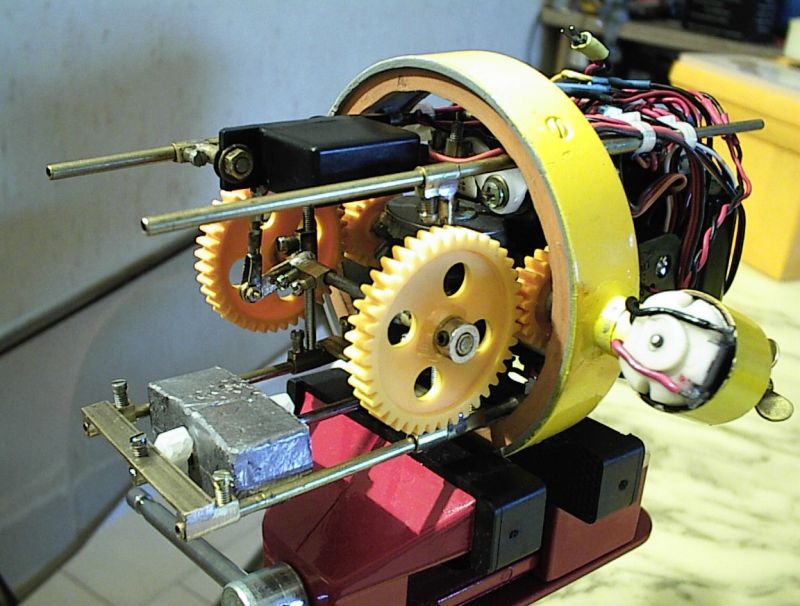 I can't remember how many times I've been asked for the plans of my RC submarine... But the trick is, I never made any plans!
But I finally decided to make some, so after some efforts with a caliper on one hand, andSketchup in the other, here is the result!(and it was a good challenge for my Sketchup skills!

)
The synthetic plan is available as pictures below, you can as well download it as PDF, or even download the complete Sketchup model, everything is designed down to the 1/10th of millimeter! 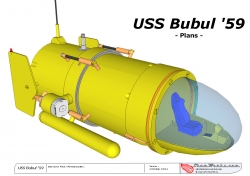 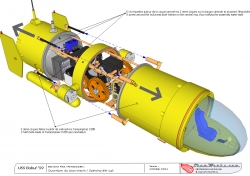 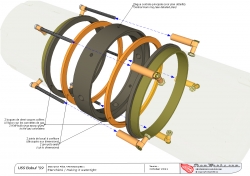 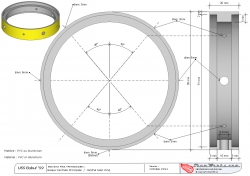 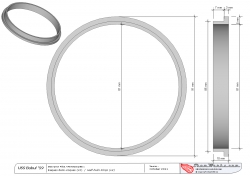 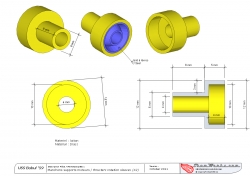 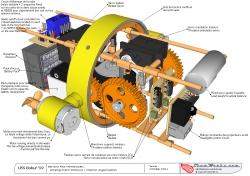 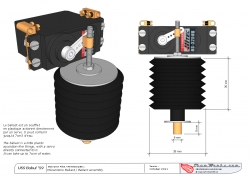 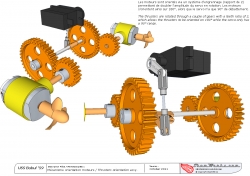 Did I ever mention I really really like Sketchup? 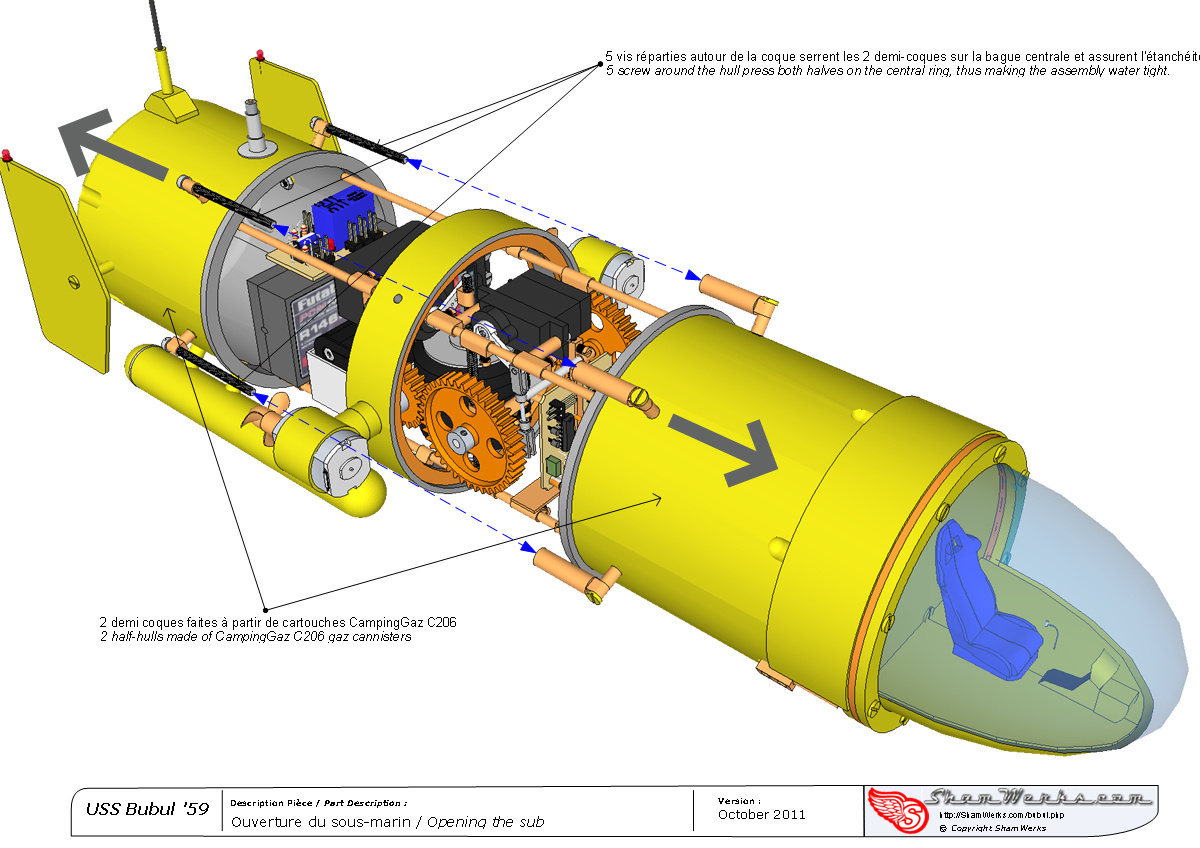