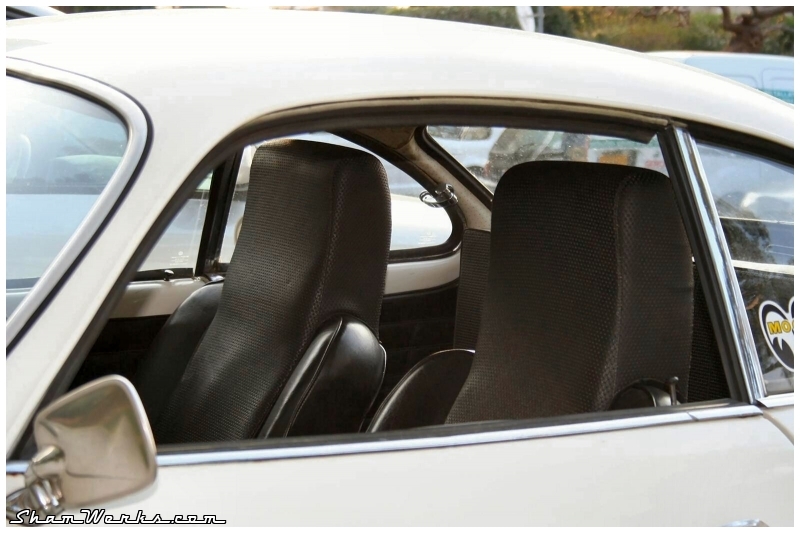 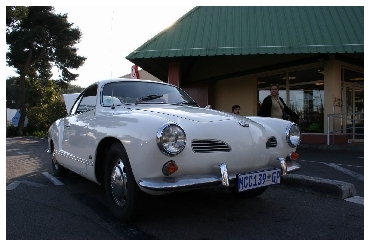 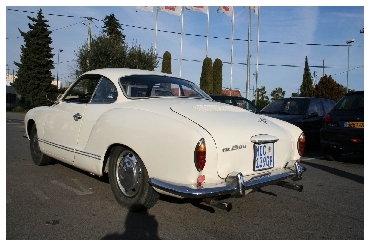 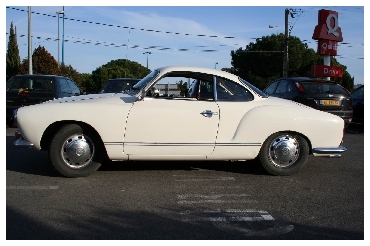 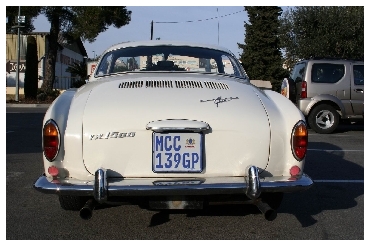 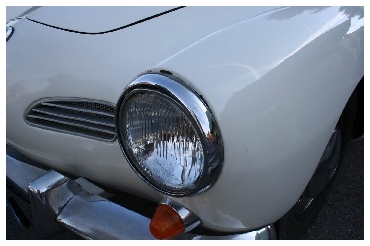 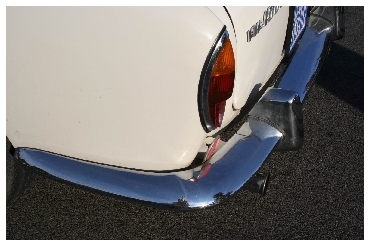 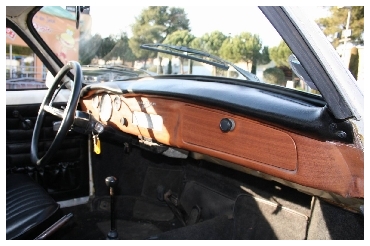 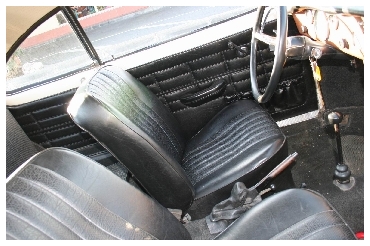 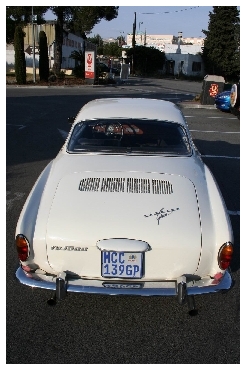 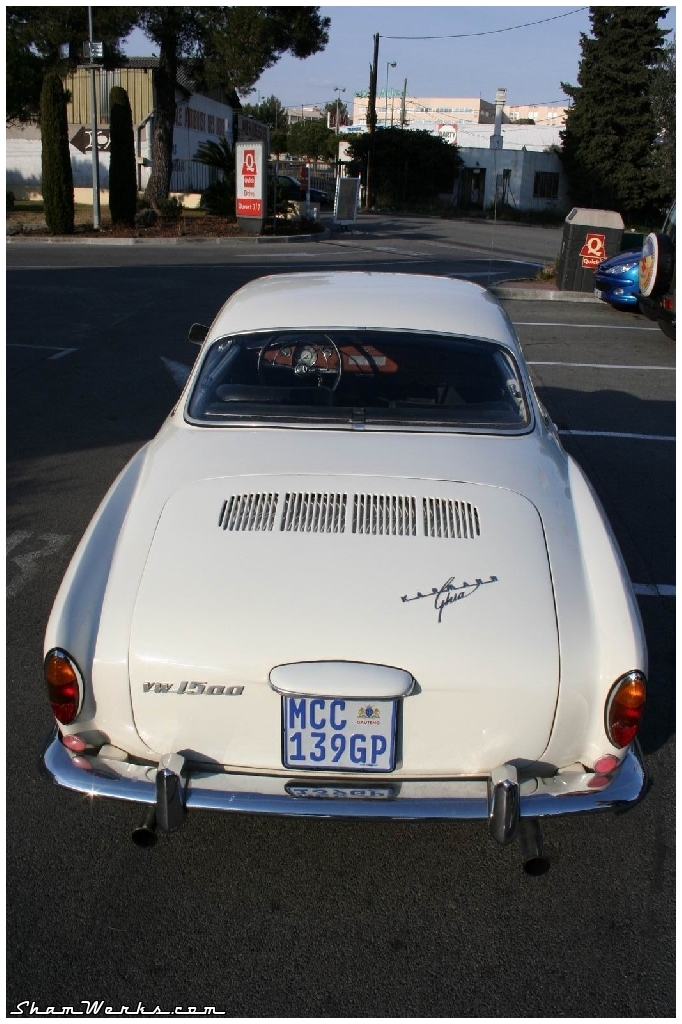 I can't be everywhere! Please be patient, more information on my KG soon!...