Sorry! This article has not yet been translated in english! Please come back later! 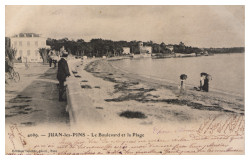 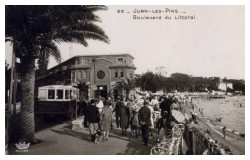 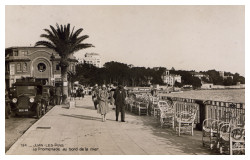 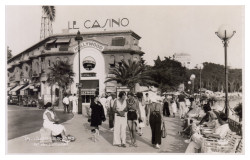 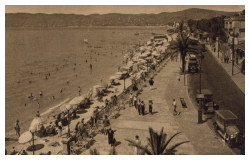 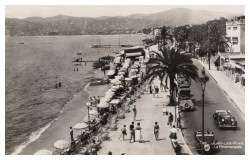 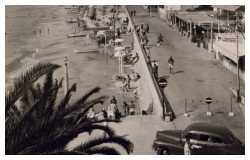 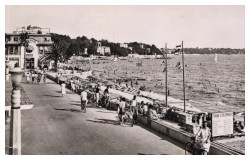 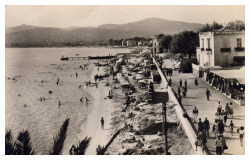 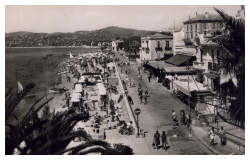 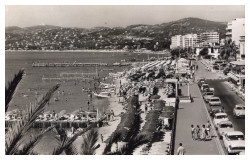 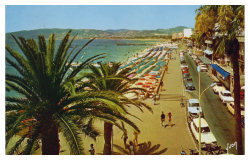 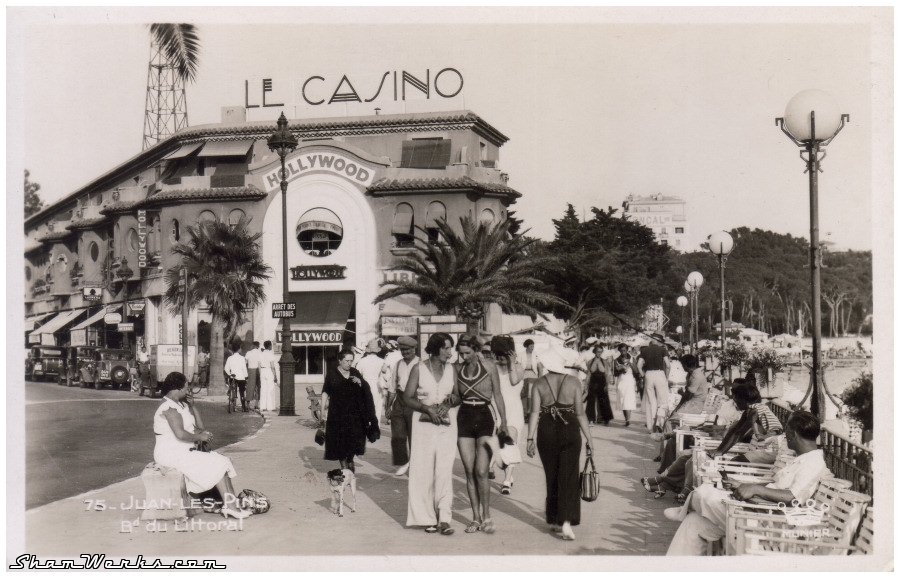 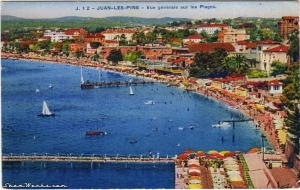 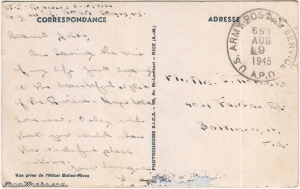 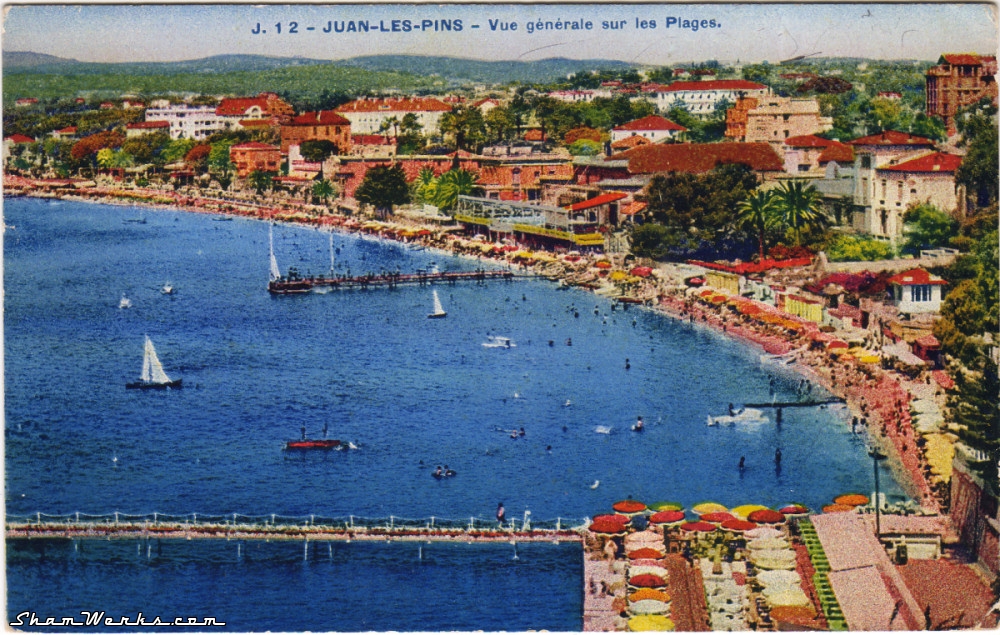 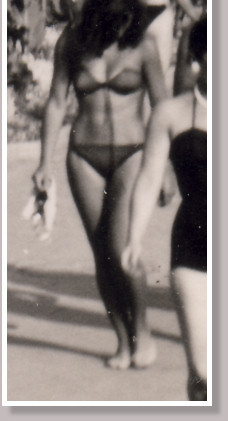 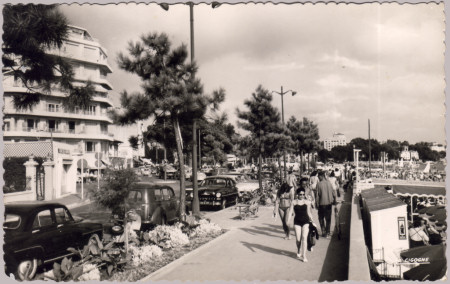 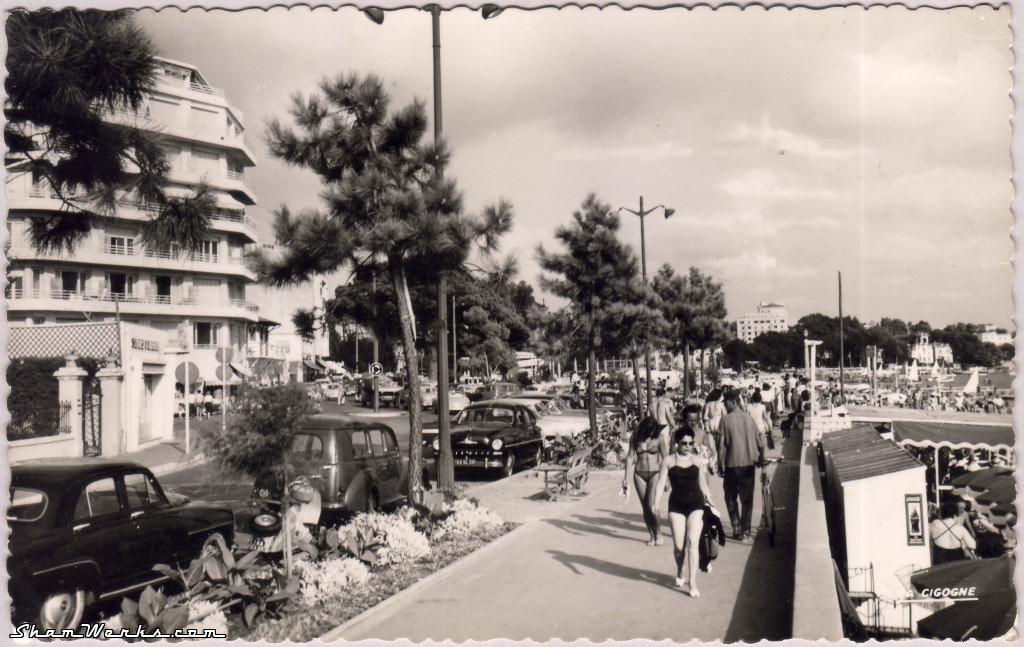 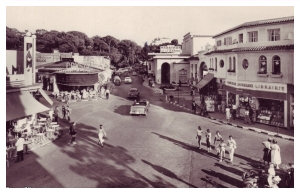 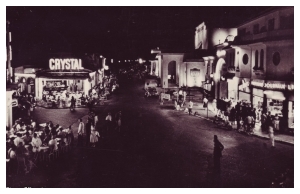 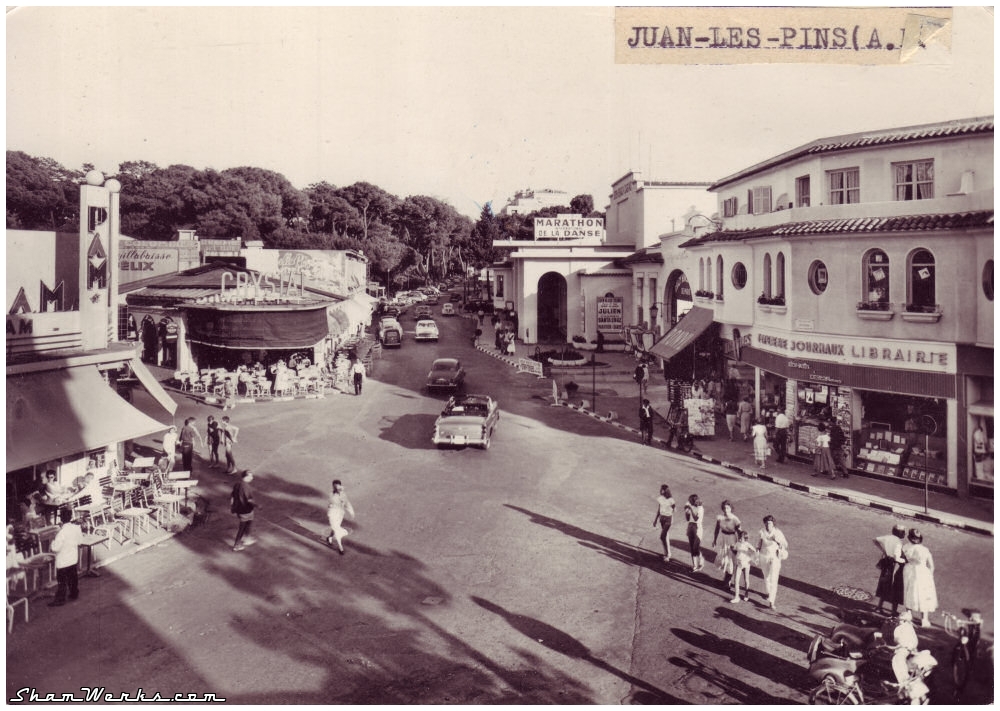 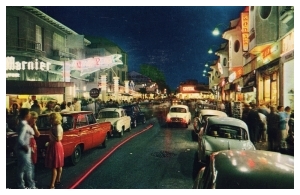 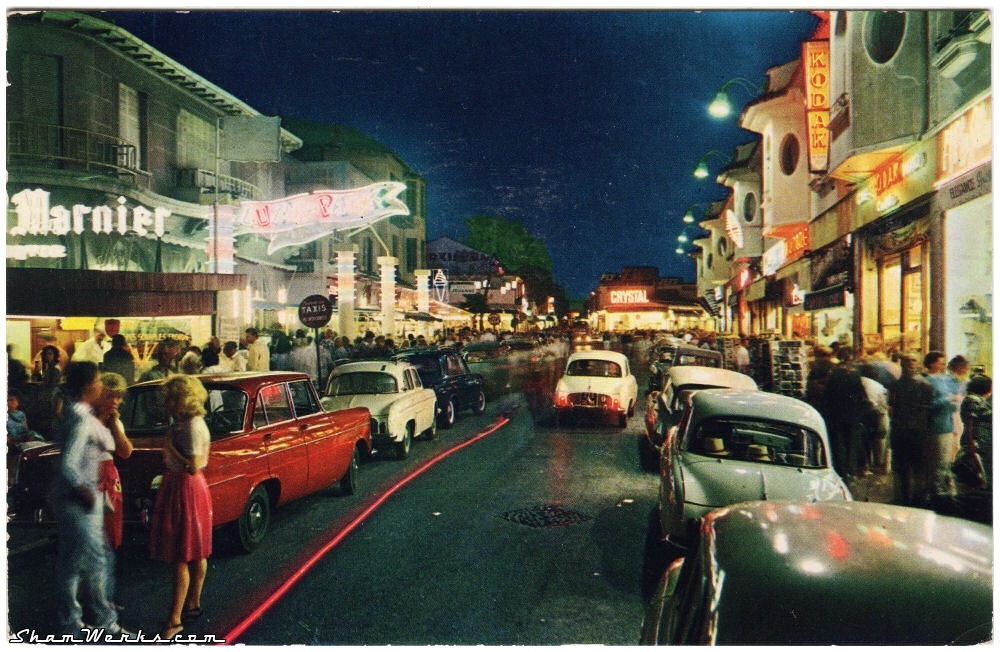