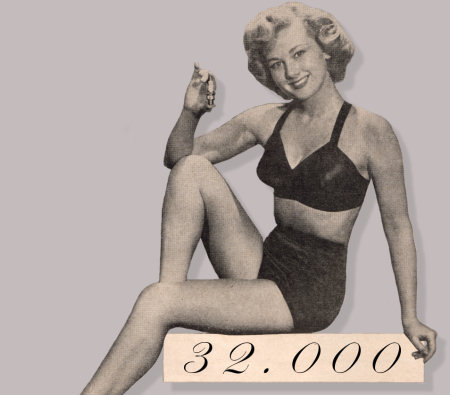 After Betty Jo Boals to celebrate the 30.000 hits, it's now Jackie Waldron who is featuring a chromed spark plug... She was Miss June 1949 in Hot Rod Magazine... Click on her to see the original calendar!

ShamWerks.com keeps on developing... An RSS feed is available for you to keep informed of the latest news (think about using Firefox!)... A contact form is available as well... And still many more to come! Thanks for your interest... See you back soon! 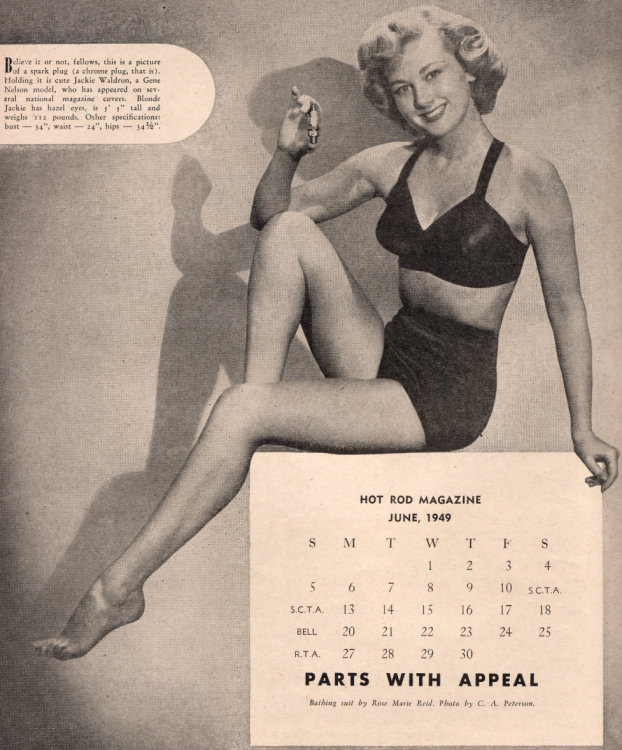 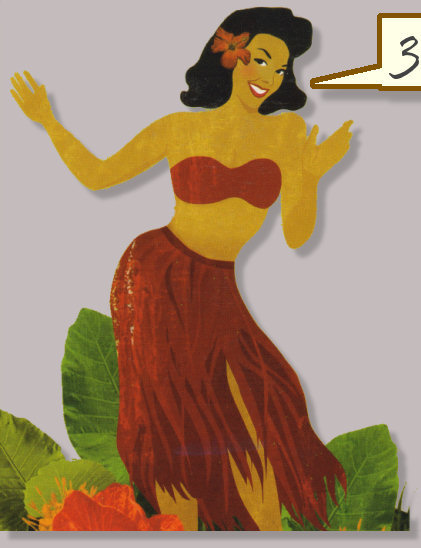 Well, OK, obviously 31.000 visitors over a 8 years period (since the beginning of this site), this is far from a great performance...

However, since the site moved on ShamWerks.com, the number of visitors keeps growing... 1.000 visits in just a little bit more than a month! Many thanks to all of you for your interest!

For those who missed it, ShamWerks has an RSS feed, for a few days!

Stay tuned, many surprises will come within the next weeks...

PS: Many thanks Oliv' for your postcard which I scanned this pin-up from... Very sixtes, and coming directly from Moorea!

The last real update of my site was made in late 2003... Since then, no real update happened on Da Sham's Webpage. Due to personal and professional issues, other priorities... And some laziness, I must admit!

But that's over, and the site changes its name!
Let's do some online archeology :

Technically, the site has been developed in PHP over a MySQL database... No typepad, no WordPress, no DotClear, everything has been done by hand! It may look like a strange choice, but it gives me more control and flexibility on what I'm doing, playing with some technologies (URL rewriting, GD, RSS, etc.)... Yes, being software developer helps a lot.

Ok, gotta admit that this is not a fantastic score over a 8 years period, compared to some "trendy" blogs... But thank you anyway for your visits, and as required by the "online tradition", here is a pin-up to celebrate the event... 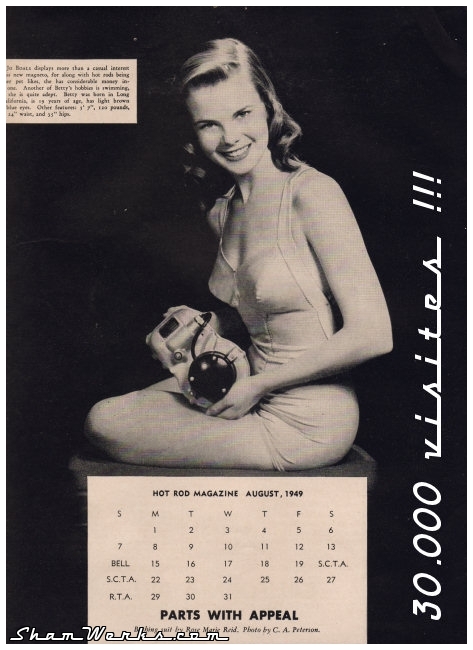 Thanks again for your visits!

A few new pics in the "Final Result" page of my IFA.
But more important, the Bubul pages are back in the R/C Models section! 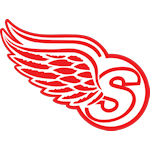