Obviously, that is not a reasonable purchase ; just finding an insurance that accepts you at 26 years old is quite an ordeal! Finally, I only managed to keep that car for a little over a year and a half.

Long story short, late June 2001, I went to Autobase (which became AMS78 since then), in the Paris area, a Porsche specialized garage where a friend of mine (Jérome V.) spotted a vehicle that might scratch that itch of mine... And as you can guess, beginning of July, I drove "Malicia", a 1986 911 3.2L , 1000km back to Southern France! 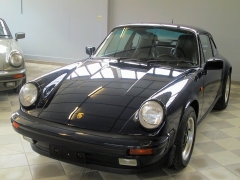 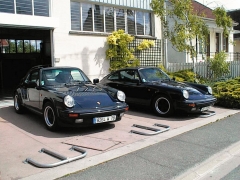 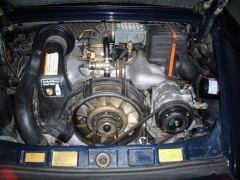 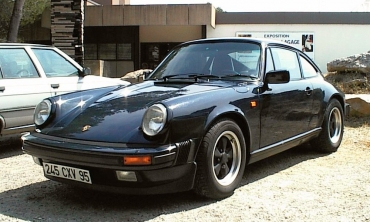 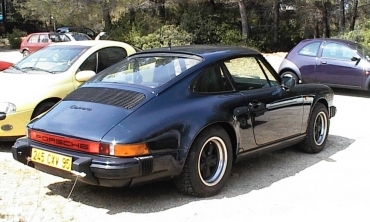 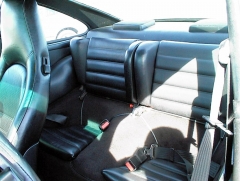 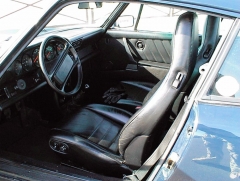 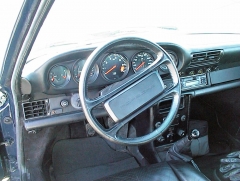 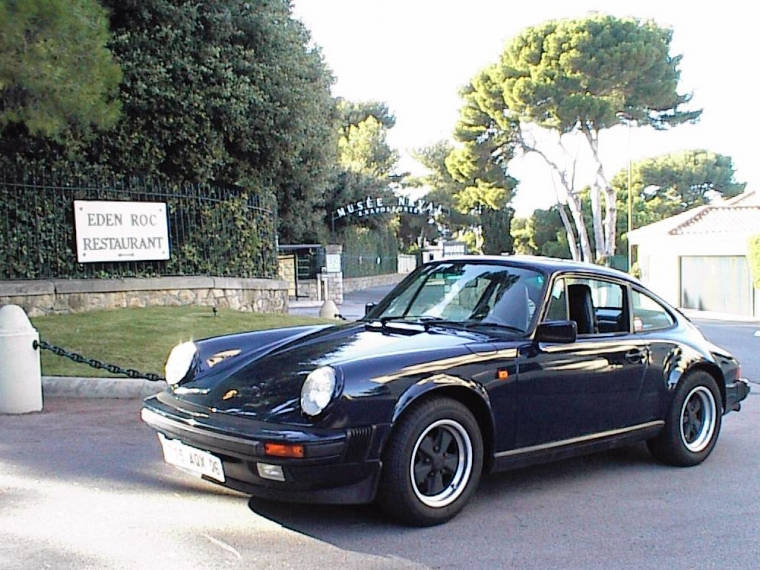 The end of the story?
March 2003, I lost my job, belt-tightening period : I had to sell, reluctantly. At least she went in the hand of an enthusiast, in a heated garage somewhere in Normandy, beside a very lovable Alpine A110 Berlinette...

I sold it back exactly the price I bought it (17.000€), I've not lost a penny at that time ; since then, the prices for these cars has skyrocketed, it would set me back more than double the amount to get one of these today! It is, and will remain, above my pay grade. That's a pity, I would have loved to slip back into one of those bucket seats... Well, it probably wouldn't be the same anyway, nowadays there are speed checking radars everywhere!

Just looking back at these pictures, sounds and smells come back to me... Ok, gotta leave you now, I'm gonne play the Lottery! 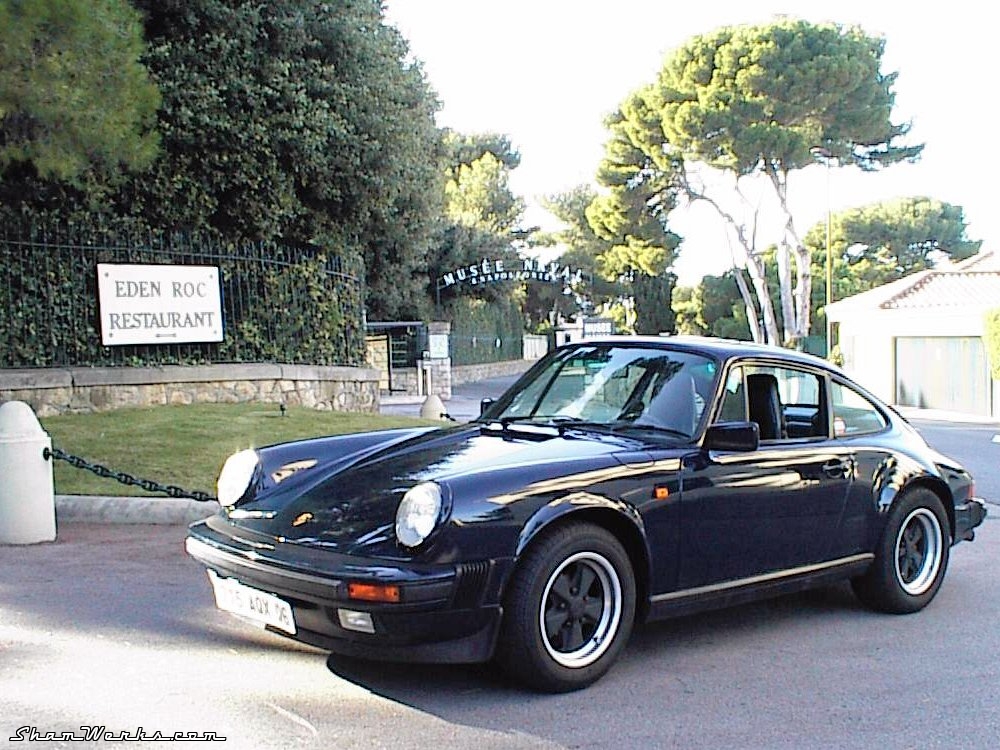