A bike frame and a 49cc engines. Said this way, it sounds like a Solex... But come on, these ones have Hell of a style.
Have a look on Derringer Cycles, there are some pure jewels, with a look so 20's... He who would like to make me a $3500 worth present can contact me for my color scheme choice.

Google Books again came with another big thing, by putting online all the issues of Popular Science Magazine, since the very first one issued in May 1872!

More specifically, you'll find for example in the June '57 issue a comparative test of "foreign cars", featuring the Karmann Ghia Low-Light (on the cover), the BMW Isetta, the Renault Dauphine, etc... And in the April '58 issue, that's a Beetle you'll see on the cover, illustrating an article about the "8 best-selling cars"...
Furthermore, in the February '67 issue, you'll find a pretty nice article about "the cars you can build yourself", the main feature being the Manx Buggies! (wow, Bruce Meyers was young on these pics!

).
Yet more buggies on the cover of the August '69 issue, as of the March 69 issue (along with an article by Wernher Von Braun, funny to see how they forget the SS past of that guy 'cause he took'em on the moon... Whatever...).

I could keep on going giving you a list of links, but the best way to find out if for you to dig into it by yourself : Click here!
Thanks who? Thanks Google.

Just a quick link today... 'Cuz I love those vintage posters/shop signs (hence my post about NYC), here's a little web site that generates any text you enter using extracts from Flickr.
You can choose a specific picture for each of your letters to match the look you like...

So brilliant and simple I wonder why nobody ever thought about it before??

From time to time, you can find over the Internet one of those jewels, one of those web site that makes you forget the time, and pushes you to visit each and every of its pages. Shorpy is definitely one of those.

Whatever, hurry up, go have a look at Shorpy! 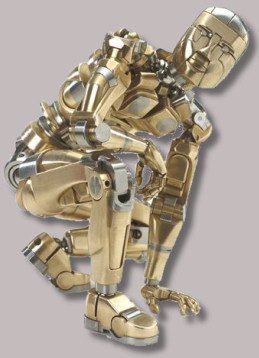 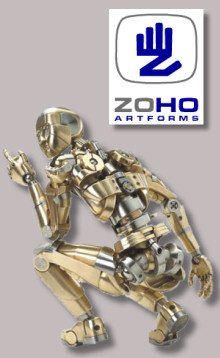 ... when machining turns into Art.

Do you remember those wooden dummies used during your drawing lessons? Look, I've found way better than them...
Well, for beautiful mechanics enthusiasts, at least.

A great piece of engineering -and that's a soft euphemism- reproducing (almost) all the human body's articulations...

Via the excellent [Craftmanship Museum], which I stress you to read as well...